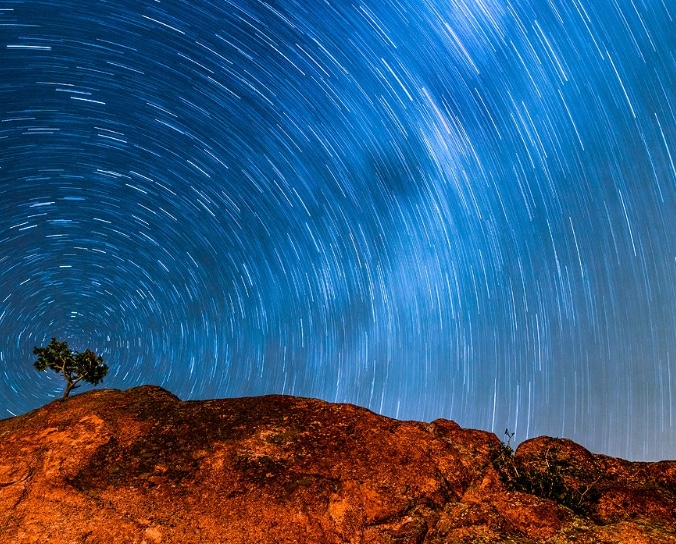 I am back from Sabbatical. I feel a greater love and trust for God, am healed from some past hurts, enjoyed the time with my family, and am thrilled to be back with my family at Kaleo Church. The last couple weeks of Sabbatical were encouraging as I began reading through Revelation slowly and prepared to begin writing again. The more I read, the more I was encouraged by this special book about the Victory of the Lamb. To see the comfort it was intended to be to suffering believers in the first century helped me also see it’s relevance to Christians of all ages.

As we dive back into Revelation, I want to look at 1:4-5. It is truly a magnificent passage packed with the glory of God and Old Testament allusions. It reads, “John to the seven churches that are in Asia: Grace to you and peace from him who is and who was and who is to come, and from the seven spirits who are before his throne, and from Jesus Christ the faithful witness, the firstborn of the dead, and the ruler of kings on earth. To him who loves us and has freed us from our sins by his blood…”

What good news to a suffering network of churches to hear “grace and peace” from the resurrected and ascended Lord who is eternal? Jesus is preparing to begin this apocalyptic and prophetic epistle by reminding these enduring believers who he is and what he has done. In fact, I would argue the whole book of Revelation must be grounded on Jesus’ self-description in chapter 1. Disclaimer: We will come back around to the seven churches and seven spirits when we get to chapters 2-3. As for now, let us observe who Jesus is and what he has done before we get to any OT allusions.

THE PERSON AND WORK OF CHRIST

The characteristics listed about Jesus is about his eternality. John writes “Grace and peace from him who is and who was and who is to come.” For Christians suffering under the torturous rule of Domitian, wondering about their seemingly uncertain future, imagine what a comfort this would have been to them. To know that their resurrected Lord was not bound by present circumstances but rules over time and space would have spurred on a more concrete trust in him. As David Chilton writes, “as the early Christians faced what seemed to them an uncertain future, they had to keep before them an absolute certainty of God’s eternal rule” (Richard Phillips, Reformed Expository Commentary: Revelation, 21).

Next, John writes of Jesus being the faithful witness, the firstborn of the dead, and the ruler of kings on earth. What we have here is the Spirit of God shining the spotlight on Jesus being the faithful witness who was obedient to the point of death on a cross (Phil. 2:6-8), the conqueror of death, and the one whose throne will never be abdicated because he eternally rules over all earthly kings. Again, what a comfort for first century believers struggling to be faithful witnesses to Christ under fear of death by earthly kings? Jesus is fixing their eyes upon him and saying, “Follow me. The worst that can happen is you die for your faithfulness only to rise into my eternal kingdom of grace and peace.” If that isn’t enough to move you, John goes on to remind them of the two most breath-taking realities for the Christian: Jesus loves you and he died to set you free (1:5b). At the core of Jesus’ comfort of the church is the pinnacle of Christian love where Jesus himself loved his bride and bore their sins to set them free (λύσαντι) from the prison and slavery of bondage. The rest of the book of Revelation is a call to be faithful to the one who loves his people.

When John writes of God’s eternality in 1:4, he is alluding back to God’s self-revelation of Himself in Exodus 3:14. Moses, out on his daily walk, sees a bush burning and hears the voice of God. The Voice then reveals that it is YHWH himself speaking and gives Moses his covenant name: “I AM WHO I AM.” The self-sufficient and sovereign God is declaring to Moses that he is outside of time and the ruler of all creation. Likewise, John is reminding the churches of Revelation and us today that the God that was faithful to Moses has been faithful to his people throughout redemptive history.

The next Old Testament allusion is found in John’s reference to Jesus as “the ruler of kings if the earth” (1:5). If we look back at Psalm 89:27 we read, “I will make him the firstborn, the highest of the kings of earth.” This royal and messianic Psalm was a signpost looking forward to the King of kings that would rise from the dead and ascend to his rightful throne as ruler of the cosmos. Again, for a suffering Christian facing the threats if death under the tyranny of Domitian, Christ alone is the victor over death and all earthly rulers. As Andrew Maclaren writes: “His dominion rests upon love and sacrifice. And so His Kingdom is a kingdom of blessing and gentleness; and he is crowned with the crowns of the universe, because He was first crowned with the crown of thorns. His first regal title was written upon His Cross, and from the Cross His Royalty ever flows” (Maclaren, Expositions of Holy Scripture, 17:124.

These Old Testament allusions in Revelation 1:4-5 matter. One major reason of importance is that God Himself wants his suffering people to know he is not absent. He wants his beloved bride to know that his Son entered into this world to suffer and defeat the evil in this world. The Lord Jesus resurrected in victory and has taken his throne as a loud declaration to his people that all will be made right. Whether it is tribulation, persecution, or death, all suffering has become a stream of grace leading to the ocean of everlasting grace. He suffered first so our suffering isn’t meaningless. He was raised first as a promise that we shall follow.