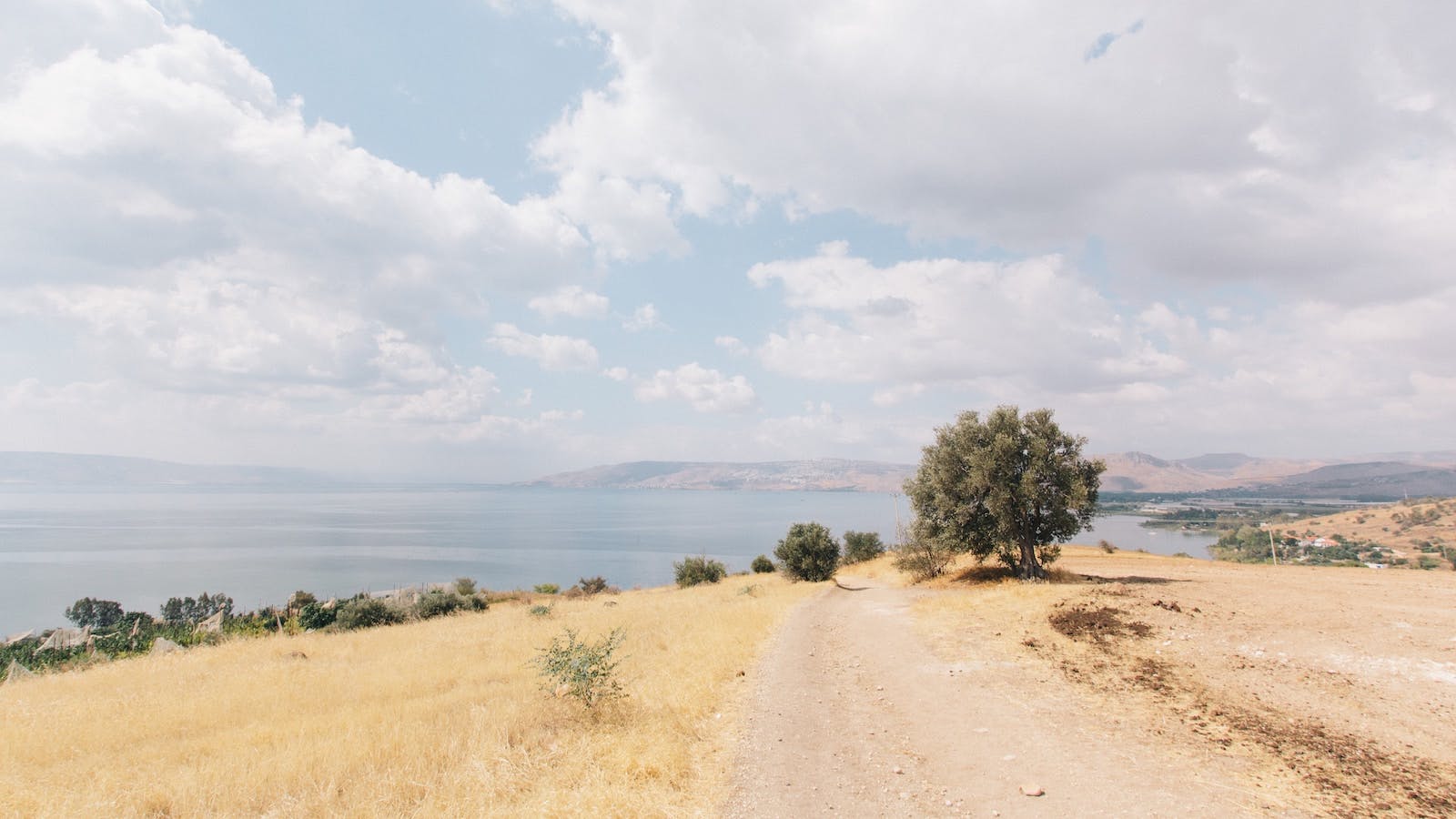 Throughout the journey of Revelation 1 so far, we have begun to see John’s purposeful use of allusions to the Old Testament that shape the way we hear and see the book of Revelation. In Revelation 1:3 he wrote, “Blessed is the one who reads aloud the words of this prophecy, and blessed are those who hear, and who keep what is written in it, for the time is near.” Throughout the book of Revelation it is impossible to escape John’s intentional use of the number seven. The book is divided into seven sections, it is written to seven churches (1:4), and the letter is a byproduct of the seven spirits who are before the throne (1:4). Although I did an introduction on the way John uses Old Testament illusions throughout this blessed book, I also thought it would be helpful to take a break here and there to highlight a structural issue that might encourage us and help us better grasp Revelation.

Most Christians are familiar with the Beatitudes from Jesus’ Sermon on the Mount (Matthew 5:2-12), but how many of us are familiar with the seven Beatitudes in the book of Revelation? Where the Beatitudes in the Sermon on the Mount can be seen as a way of kingdom living for those already converted by God, the Beatitudes in Revelation are from God’s perspective given as an encouragement to persevere in the midst of suffering. The vision John is giving the seven churches, and us today, is a glimpse into God’s vantage point of us from Heaven and his promise to bless his people who trust in him. Here they are:

When one reads through these blessings in their proper contexts in the book of Revelation, it is clear that God plans to bless his people in numerous ways. Whether it is the blessing of hearing his voice in Scripture, resting from the violent onslaught of the world, or the blessing of forgiveness and access to the tree of life forever, we can be sure of God’s heart towards his people. Yes, this life can be hard at times, often at most times. But we have a God whose heart beats for his people and longs to shower us with his endless grace and mercy. For the first century believer to those being persecuted in Syria, these Beatitudes are meant to bolster our faith by giving us a glimpse into the love God desires to lavish on his people.

Here and there we will take a break from illusions to look into other structural gems in the book of Revelation. For now, here are some other “sevens” for future thought: